The World According To Bliss

It’s about the journey, not the final destination. Otherwise, everyone would only ever read the last page of a book. Taking the whole adventure is the point of the story.

In the world according to Bliss, music is the most significant part of the story. It is also the most enigmatic driving force in the history of humanity. 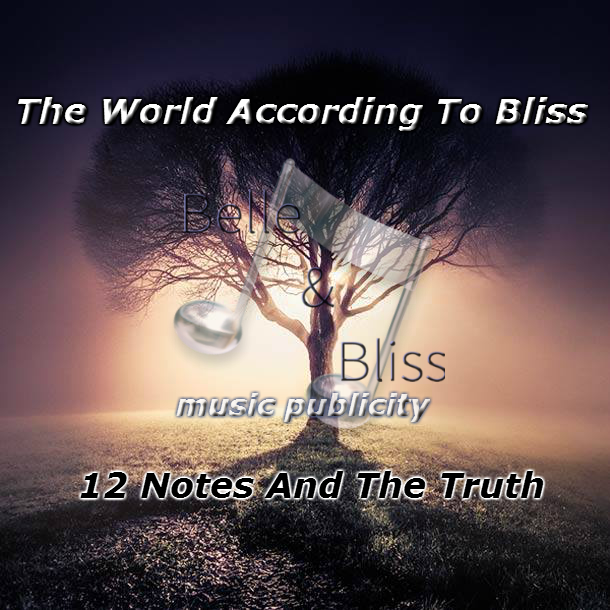 It bends, ascends, defends, pretends, amends, transcends and when it’s really good, offends. Paradoxical, whimsical, satirical, empirical, comical, quizzical and magical all communicating in a universal language that is connecting us physically, emotionally and spiritually, simultaneously.

This information is not new. It is a resonating truth that is thousands of years old. And yet, still vital, relevant and necessary in a modern paradigm. 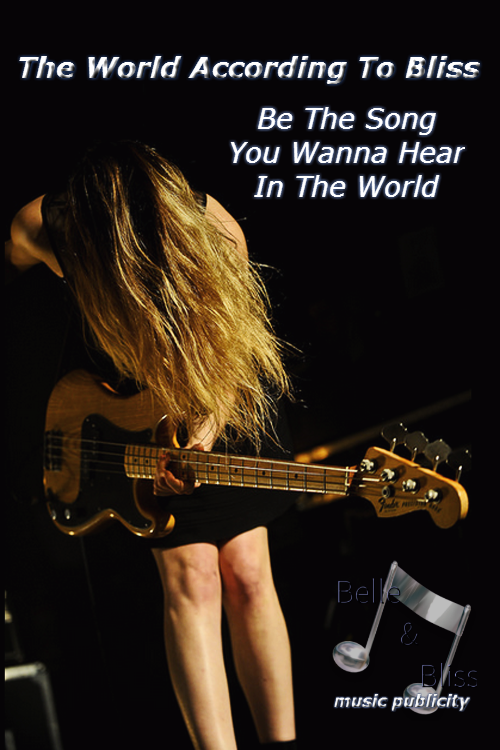 My personal connection with music is a story that is 45 years long. So I won’t tell it all today. However, I will start at the beginning as most good adventures do.

Once upon a time there was a little girl who had a father who played drums in the 60’s and the guitar she herself learned to play while growing up was her mother’s. She was surrounded her whole life by musicians and music. She plays, she sings and she writes music. Occasionally she dances, but mostly in the supermarket when it is optimally embarrassing to her teenage son. Of course, it was a shock to no one in the village that her life’s journey washed her onto the shores of music journalism and publicity. Her name is Rosie, but everyone who loves her knows her as Bliss. 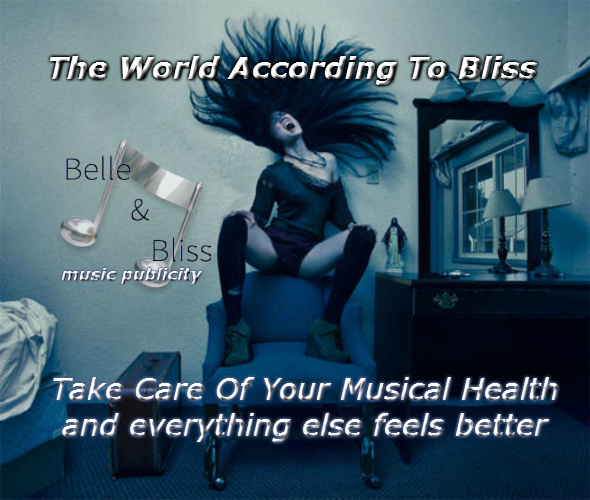 The greatest part for me is the discovery. Finding new and exciting music that is still relatively unknown to the masses. Music that could easily stand shoulder to shoulder and hold it’s own amongst it’s mainstream contemporaries and/or more known genre peers. Seeking out what has been lost in the Swamps of Soundcloud and the Bogs of Bandcamp. Don’t even get me started on the Seas of Spotify.

It’s an Ocean of madness out there girls and squirrels and I gave myself the challenge of navigating it to dig up hidden sonic treasures.

I drown in my passion daily. AND IT FEELS SOOOOOO GOOD. 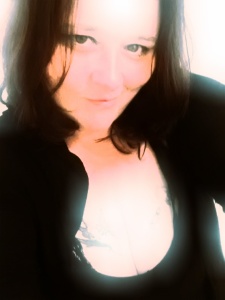