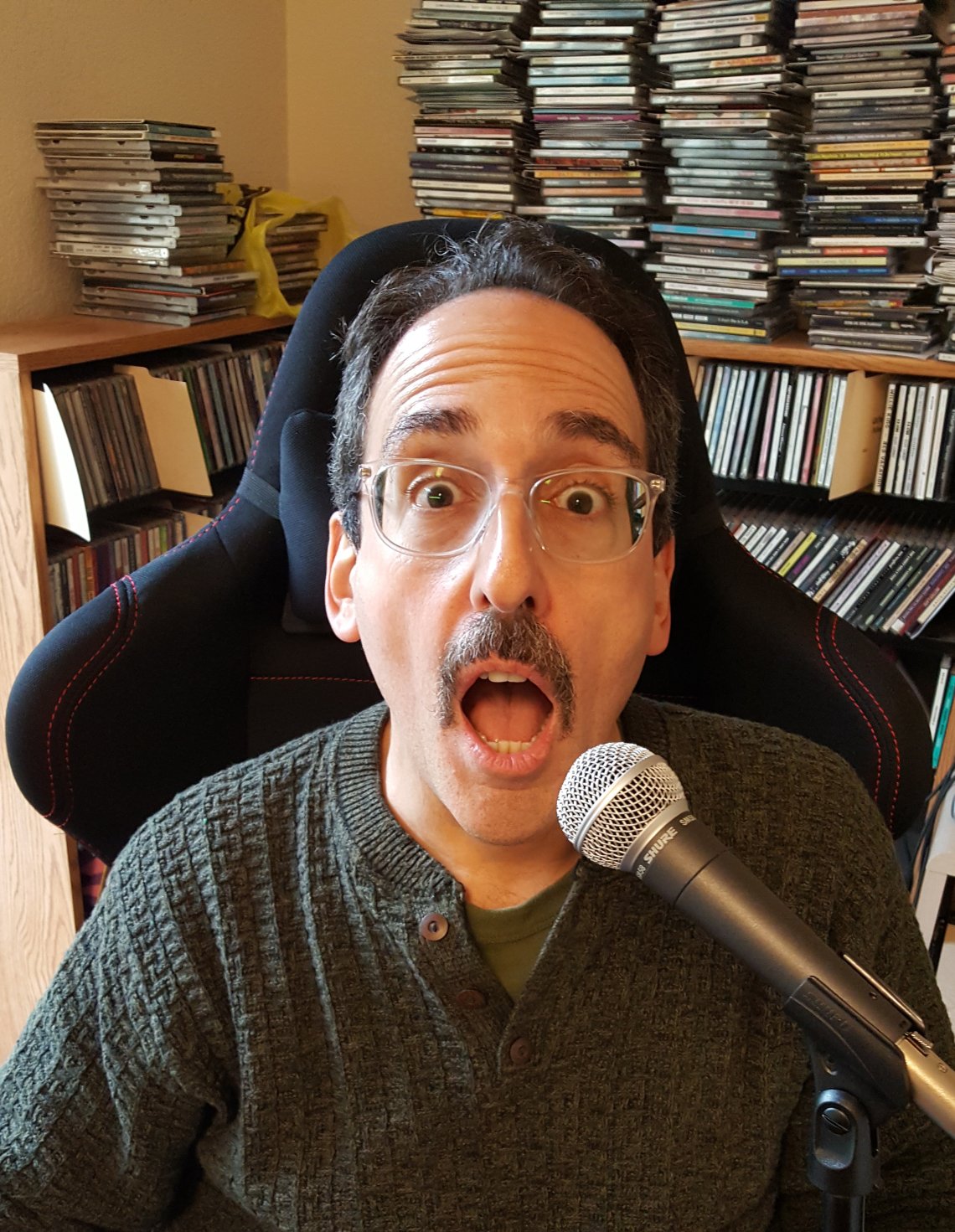 With this week’s show, we wrap up my first six months at Woody Radio. Wow–it’s gone by quickly for me–and hopefully, you’ve enjoyed these Tuesday nights even half as much as I have. My hope is that this show has exposed you to some great new (or old) music that you now love, and want to take home with you. No truly weird segues this week–or maybe there were, but we’re all simply used to them by now, and don’t notice any more. But we did continue with our patented blend of brand new music from 2018–and beyond–as well as some older stuff. Oddities on this show might include the weird cartoonish background vocals on The Smiths’ “Bigmouth Strikes Again”, the lyrical content of John Entwistle’s “Made In Japan” and The Sleep Junkies’ “The First Time Is Never The Last Time”, and the guns-ablazing, furious Catbirds version of “Leaving Here”.

I’m really glad to have personally hand picked the songs on the show. That’s one thing that makes Woody Radio unique. Each DJ plays what they love, and it shows. If they followed a bland, soulless corporate playlist that was assigned, that would show too. We have some really inspired DJs curating the music for you, every single day of the week. The Woody Radio roster has really filled out nicely, and I’m so proud to be part of this ragtag gang of radio misfits/geniuses. So whaddya think–should I renew for another six months?

Enjoy the show, and as always, support the music and artists you love, to enable and encourage the creation of more music.